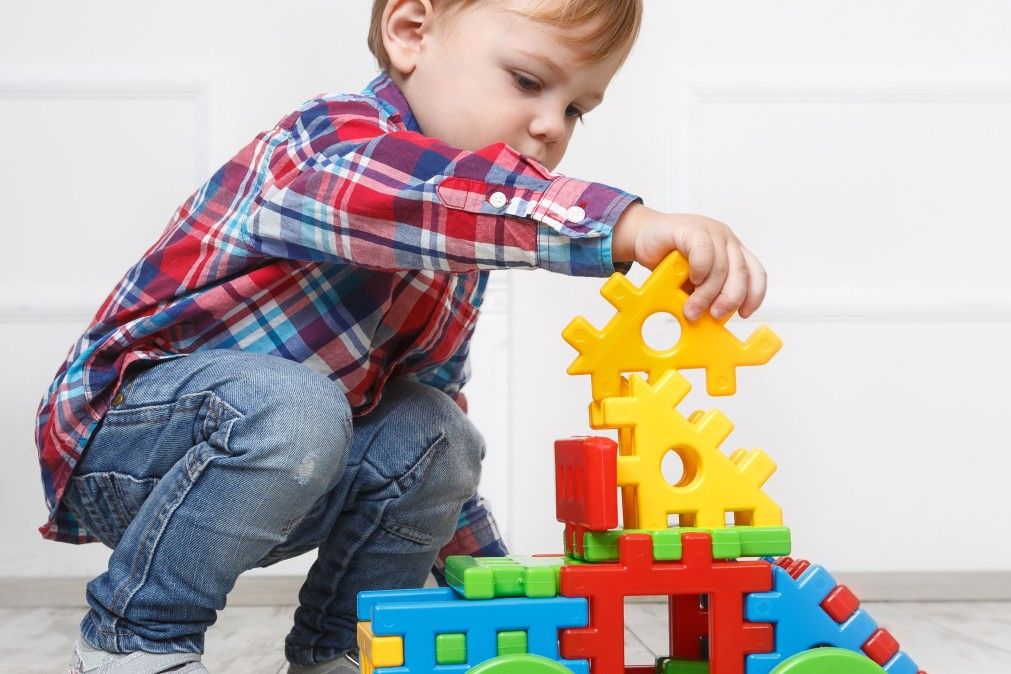 Is your two-year-old kid able to use gadget: turn it on and play games? You are proud of your little wise man, tell about his achievements to your relatives and friends. "Our children are smarter than we were" - we think. Yes, our kids learn the world much faster. But do gadgets really help them with it?At the age from 0 to 2 years, the baby's brain grows fast and increases in three times. Mothers’ and dads’ voices, their touches, behavior and joint games help the child to be formed as individual, so that later grown-up person could be able to establish normal emotional connections with other people. But kids, that have access to gadgets constantly, watching cartoons all day long develop differently. Their nervous system develops worse, it badly affects the concentration of attention and perception of the surrounding world.

When they get older, it becomes harder for them to build normal harmonious relationships with people.Psychologists assure that child, that spend a lot of time with a gadget is prone to childhood depression and intelectual anxiety. Kid more often conflicts with parents, he suffers from syndrome of attention deficit, psychosis and also this group of children may have problems with behavior and sleep. 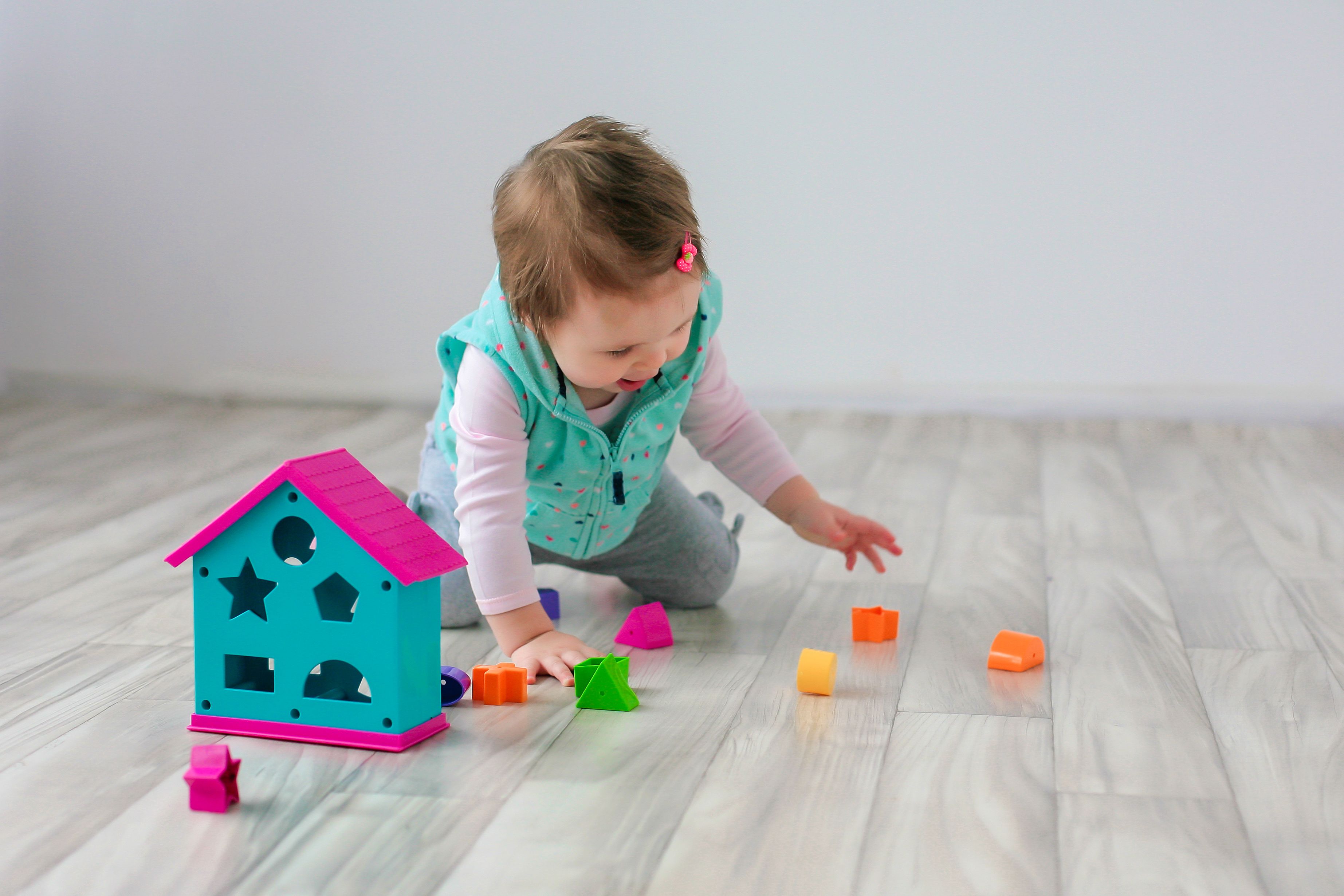 It is important at early age to develop fine motor skills, which is responsible for the development of speech.

That’s why, child have to play with mosaics, construction sets, puzzles and not with gadgets. 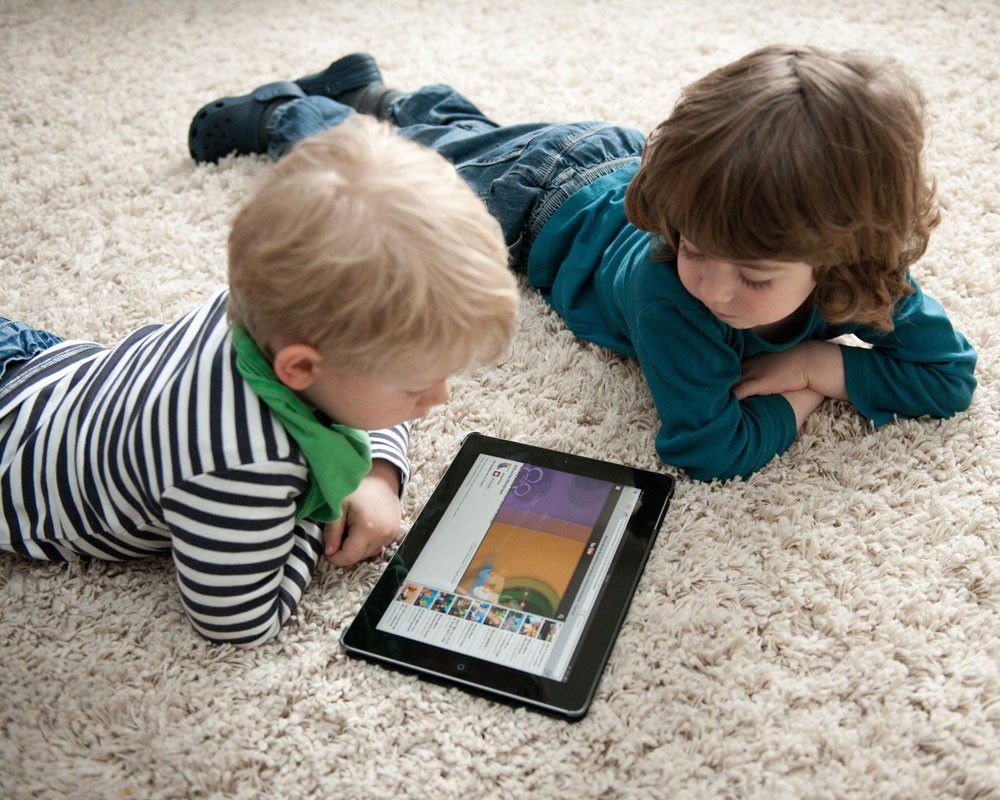 That’s why, child have to play with mosaics, construction sets, puzzles and not with gadgets.