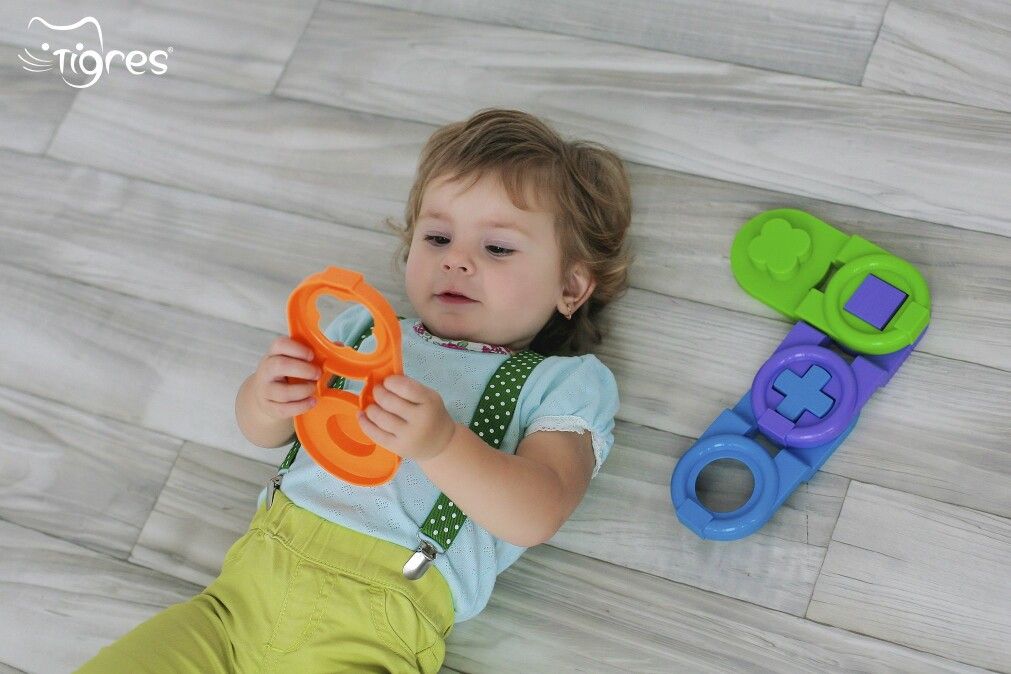 How to teach the child independence

The child begins to make his/her first faltering steps, he/she takes one step, then one more and tries to take another step,  but caring mother grabs him/her in her arms,  because she is afraid that the child will fall and hit himself/herself painfully. The other mother while watching the first faltering steps of the child will not secure her/him. The baby falls, cries loudly and for a long time, calls the mother for help, but she does not go, because she saw in the programme that you should not take the child in the arms very often. Which mother is bringing up the child more correctly and how to find the «golden mean» between overprotection and pretended indifference?

Mother and child have the strongest connection.  The child depends on you much longer than forty weeks of pregnancy. But there comes a time when the child strives for independence and the most important thing that every mother has to do is it to help the child become independent, and to do this you need to teach the child to play independently.

In order to teach the child to play independently:

Take time and do not rush to take the baby in your arms as soon as he/she starts to cry and calls you.  Of course come to the baby’s appeal but encourage him/her to play alone and do not try to entertain him/her all the time.

Offer the toy that matches the level of development of the child, because toys which are too difficult and complicated will not awake interest in the child.

Let the child more safe space for getting to know the world around: remove all things that could harm the baby from the children’s room.

Involve the other people to look after the kid: leave the child with the father, grandmother, grandfather, let him/her not consider you irreplaceable.

After celebrating the first birthday of the child, try to walk with the other children, let the child learn to play with same-age peers and share the toys.

Remember that the game is serious activity for children; it is the best way to get to know the world. While playing independently the child learns patience, her/his emotional condition becomes more stable over the time, the baby will be less capricious and will not require immediate attention.

The ability to entertain himself/herself, to learn everything without fear, to experiment - all these children’s skills will be later transformed into the ability to put away toys, to dress up independently and to be responsible for schooling.