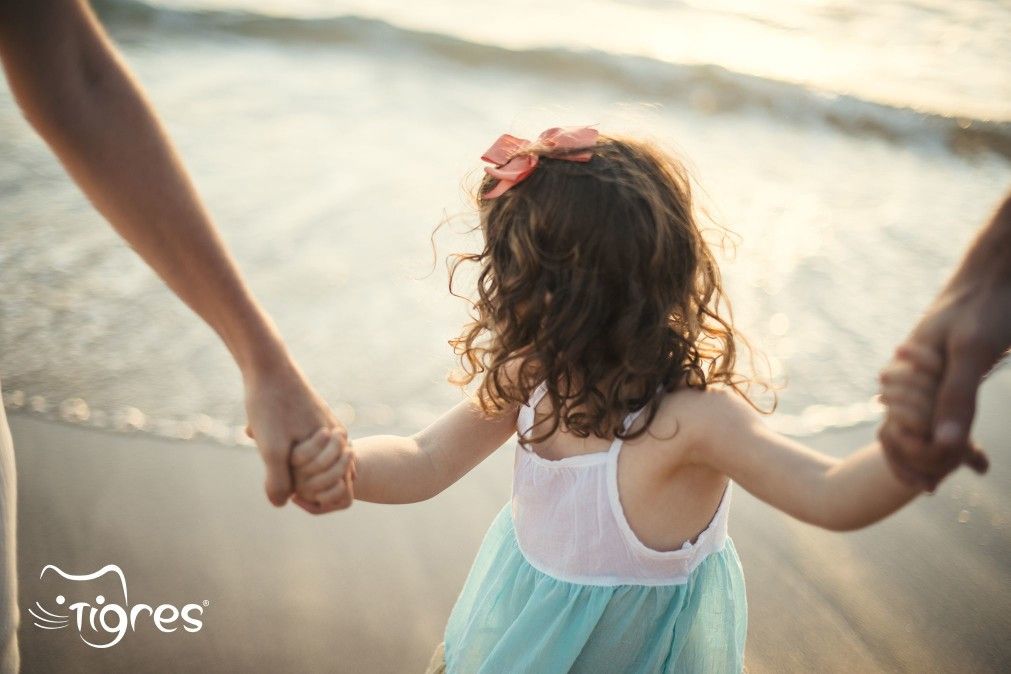 Parential love is the best cure for child’s aggression

Have you ever noticed your children showing signs of uncontrolled anger or hysterical outburst? Aggressive behavior is often common for age crisis. When future mothers and fathers see child hysterical outburst in public transport, they assure themselves that their children will not behave such way. However, age crisis is common for all healthy children too. It means a new period in child development. You can see aggressive behavior during crisis at the age of three, seven and teenage years. Specialists say that aggression is innate demonstration of existential struggle instinct and it is absolutely natural. Parents have to direct this aggression into a positive way – sport, swimming, football etc. 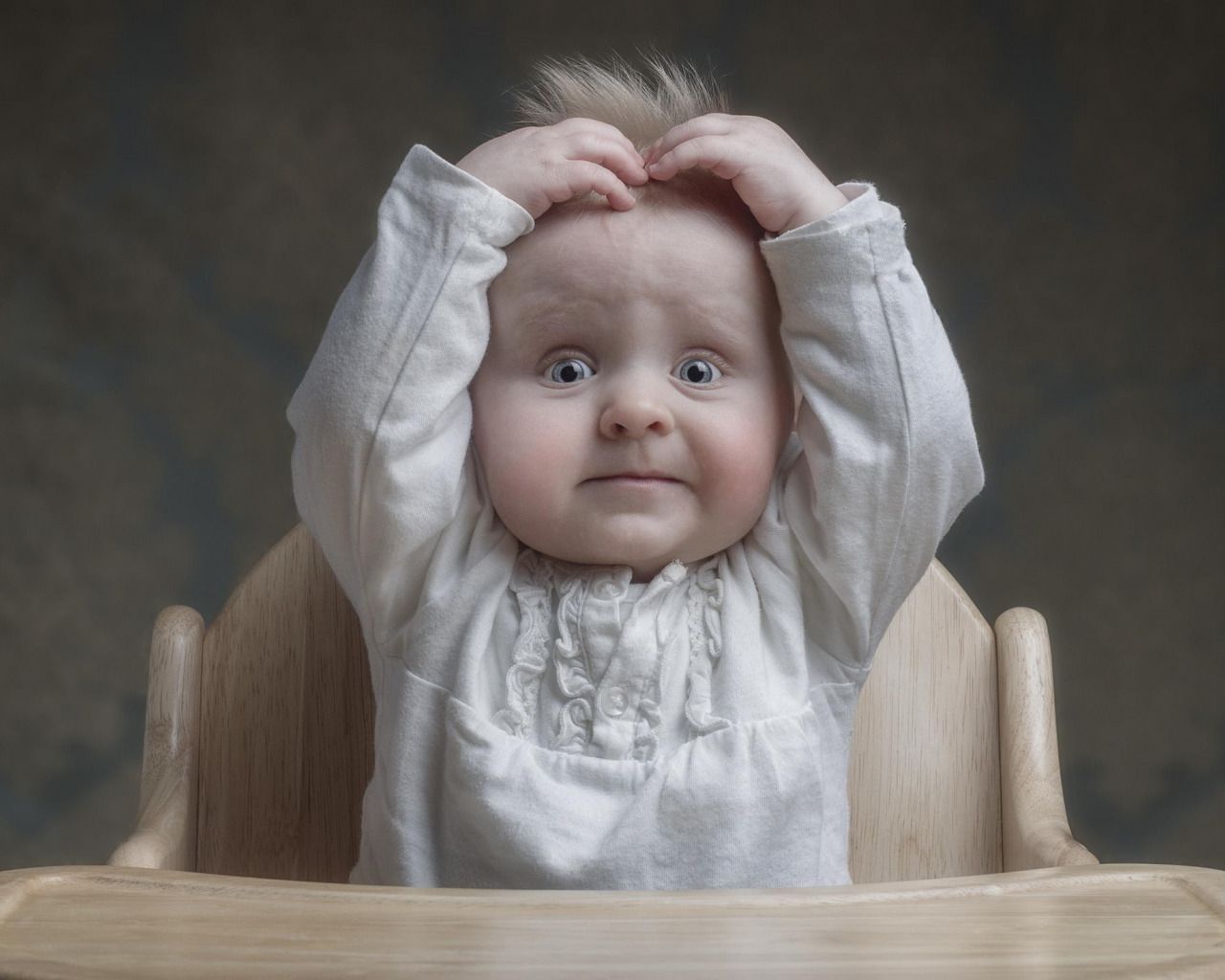 Aggression as a demonstration of defensive reaction

If a kid gets abused, mocked, wrongly accused or hurt – aggression will demonstrate defensive reaction. In such situations aggressive behavior is unconscious. You should reconsider attitude to your child and try explaining everything instead of abusing. Psychologists recommend counting to ten, or walking from one room to another, calming yourself and only after that starting educational process. Such manner of communication may become normal one day and your kid will even not react to your shout.

Family is a safe umbrella from aggression

Family atmosphere is important for child behavior. The manner of communication between parents, their attitude to each other will form child’s behavior in future. Multiple researches prove that children surrounded with love, whose parents communicate with them, not only talk, but also listen to them show less aggression. They are more confident, calm and independent. If communication with parents is limited, parents are busy with carrier or private life, don’t talk with each other and pay little attention to a kid, such children become nervous, distrustful to the world, cruel and selfish.

The best way to prevent child’s aggression is to surround kids with love. Try understanding your kid, always ask about his/her mood, things at school or kindergarten. Give them opportunity to splash energy out. Let your kid have fun, run and jump on a bed. Don’t watch films with elements of violence when children are around and don’t let play cruel games.

Don’t practice physical punishment to your kid. Don’t discuss teachers, neighbors or colleagues when children are around. Be an example of kindness and sincerity.

Be the best friend for your child! This is the most effective cure for aggression!