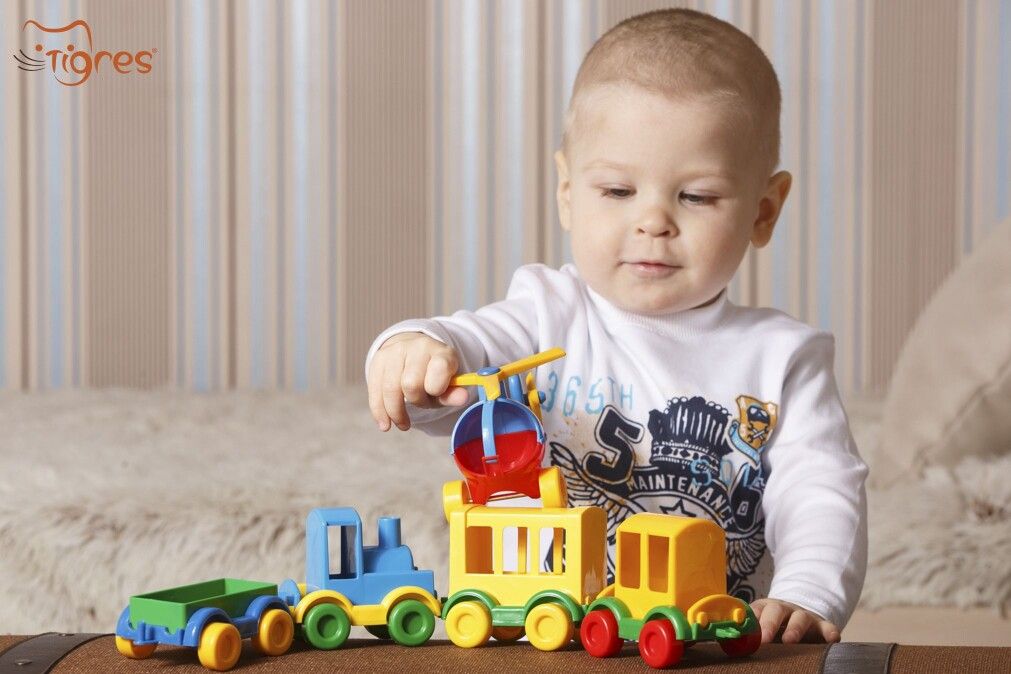 Each generation has its own toy cars

The first cars were copies of ancient vehicles Archaeologists found the first wheeled toys during excavations near ancient India, Mesopotamia, Egypt, Greece and America. Our ancestors moved in carts and chariots and their children played with copies of these vehicles. 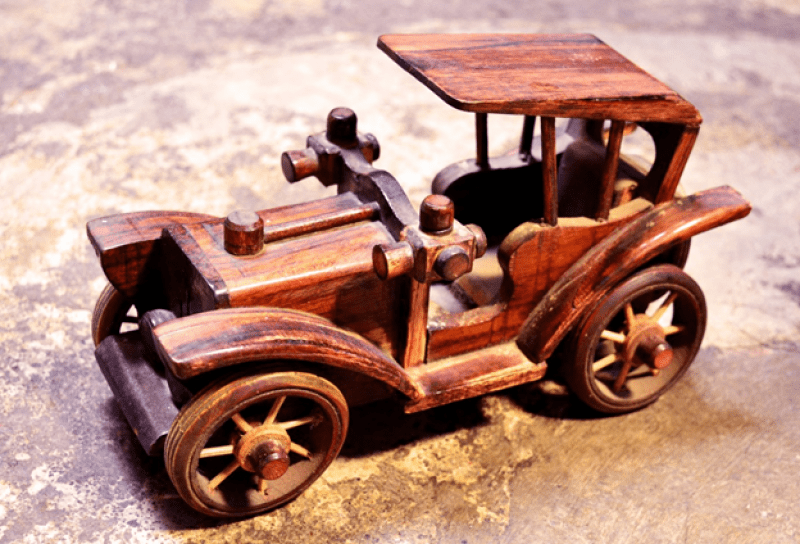 The oldest toy on wheels is over 5,000 years old. This is a small chariot decorated with ornaments, which was found in an ancient burial ground in modern Turkey. Archaeologists have also found prototypes of modern wheelchairs. Children played with animal figures on wheels. Elephants, lions, bulls, horses made of stone or clay were popular toys until the XIX-XX centuries, when the car was invented. The first cars were made of wood The first toy cars followed real cars. These were wooden models to which ropes were tied. The first metal cars appeared in Nuremberg at the beginning of the 20th century. The door opened and a beep sounded.

The cost of the metal toy was sky-high. They were bought only by the rich. The first serial metal toys were made of tin by TootsieToy in 1914. Thanks to the invention of the mold, thousands of models were produced simultaneously, which reduced the cost of production. Toy "Tin Lizzie" - a reduced copy of the then popular car Ford Model T became the first machine of mass production from tin. In the USSR, the first cars were made of wood.

These were cars, locomotives and trams that were painted as real.

The Sickle and Hammer plant made metal copies of Soviet cars, which were similar in detail to real ones. Today, the most popular machines are made of safe polypropylene. Modern technology allows you to make tens of thousands of machines a day. Specialists create unique designs that not only look real, but also 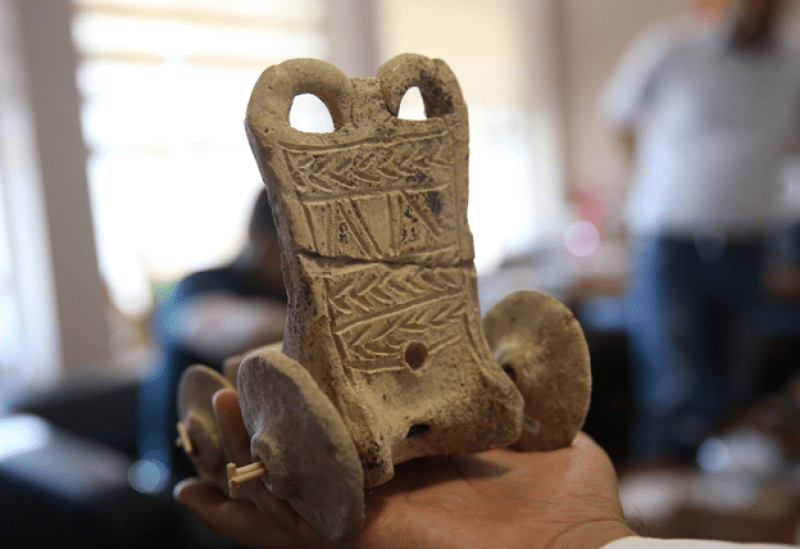 Today, the machine stands like chocolate A wide selection of toy models allows young motorists to collect entire collections of toy fleet. The cost of cars depends on the functionality. In the range of TM Tigres there are toys "Kid Cars", which cost like chocolate. The machines are small in size, comfortable for tiny palms and safe for children from one year. Both boys and girls play with Kid Cars.

The toys are attached to each other and form a functional attraction. Playing with typewriters develops coordination of movements, hand motility, imagination and logic. Collect the Kid Cars collection, play and develop.