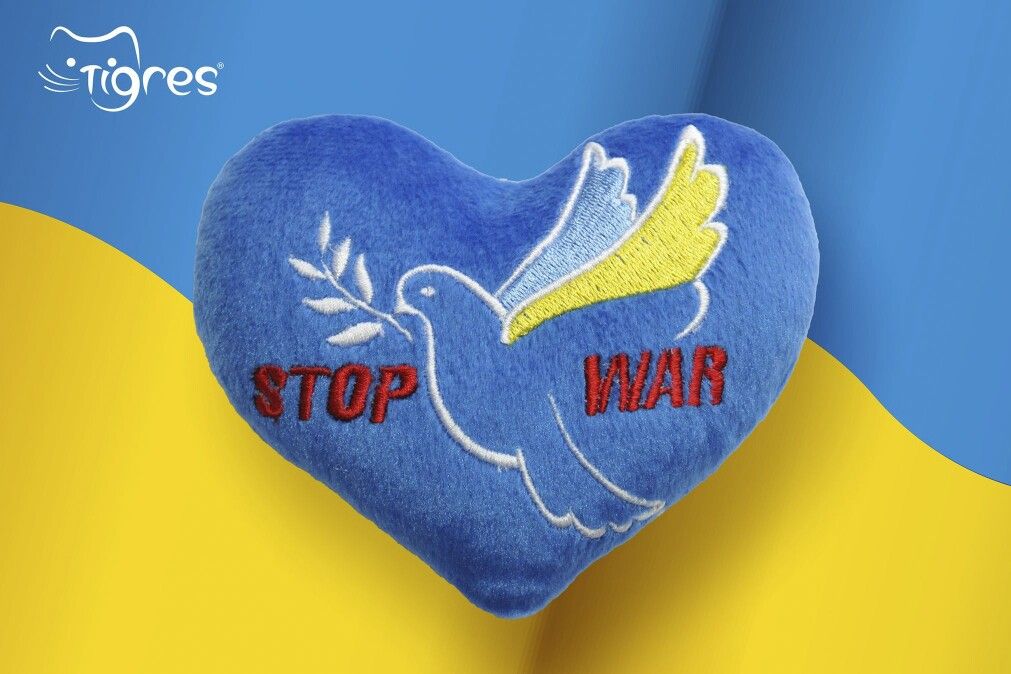 Thank you for staying with Ukraine!

On February 24, 2022, at five o'clock in the morning, explosions were heard in different parts of Ukraine. The Russian Federation, with the support of Belarus, launched an open military attack on our country.

Russia attacked Ukraine along the entire length of the common border, from Luhansk to Chernihiv, as well as from the territory of Belarus and the occupied Crimea. 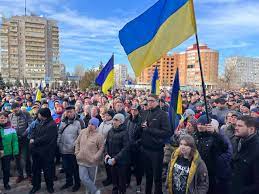 The president of the neighboring state called the invasion of Ukraine a special operation "on the denazification and demilitarization of Ukraine."

From November 2021, Russian troops began to accumulate military equipment and manpower along the Ukrainian border. Various media outlets, Western and Ukrainian politicians have repeatedly viewed the accumulation of Russian troops near the Ukrainian border as Russia's preparation for war with Ukraine. Russian officials have strongly denied in their statements that Russia plans or intends to attack Ukraine. And the reason for the accumulation of troops was called another "training"

On February 21, 2022, the Russian authorities recognized the so-called "DPR" and "LPR" as state entities. Almost simultaneously, the Armed Forces of the Russian Federation began to transfer additional troops to the occupied territories of Donetsk and Luhansk regions.

According to the forecasts of some Western politicians and the hopes of the Russian Federation, the special operation to seize the territory of Ukraine and change the government was to last several days.

However, due to the resistance of Ukrainians, the rapid response of the Armed Forces and territorial defense from the first days of the aggressor suffered significant losses in manpower and equipment. In its recent history, according to Ukraine, in all the wars it has waged, Russia has not suffered even such great losses in such a short time.

The enemy was also demoralized by the attitude of the locals. After all, the Russian military did not expect such resistance from locals in Russian-speaking cities of Ukraine.

The Russian authorities were misinformed about the mood of Ukrainians. The propagandists assured that the special operation would take place according to the Crimean scenario. The whole world is united around Ukraine. Strong sanctions against Russia will deal a devastating blow to the country's economy. Inflation and a significant rise in unemployment prices will affect everyone living in the aggressor country. Dozens of well-known brands have left the Russian market and refused 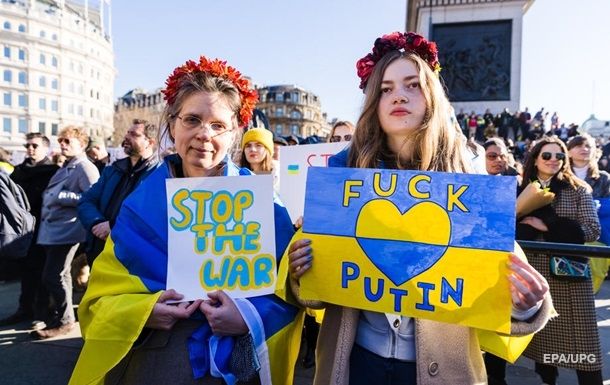 to work with the country as a terrorist. The ground shook from the brutality of Russian troops. Enemy missiles destroyed entire neighborhoods, the occupiers shot down green corridors and killed civilians. 4.5 million Ukrainians went abroad, hundreds of thousands became internally displaced and lost their homes.

Thousands of people around the world held rallies in support of Ukraine. Military, financial and humanitarian aid from European countries has strengthened Ukrainians' faith in the Victory. Today, Ukraine is fighting for its right to be an independent sovereign state. With our courage, unity and resilience, we once again emphasized: Ukraine is a European country.

Today, Ukrainians are born as a nation. We are all fighting in our place. Each of us is a puzzle of a great and powerful European state. We thank everyone who helps us overcome the enemy and defeat the racist horde. For your help and for sharing your home with us. Today, to be Ukrainian means to be a hero.

Thank you for being with us!